How Did We Do?: ELM Legislative Wrap Up

The Environmental League of Massachusetts started the two-year legislative cycle on January 1, 2017 with an ambitious policy agenda that would promote clean energy, reduce greenhouse gas emissions and protect natural resources throughout the Commonwealth. We ended the session with some notable successes and much work still to do. Here’s a summary of how our top legislative priorities fared this session.
space
Budget
This year we focused our budget advocacy and sought increases for three key environmental line items: the Department of Conservation and Recreation’s (DCR) Office of Watershed Management, DCR’s State Parks and Recreation, and the Department of Environmental Protection (DEP) Administration. Our lead partner was the MA Rivers Alliance along with the Appalachian Mountain Club and MOSES (Mass. Organization of State Engineers and Scientists). This focus led to increased funding for all of our priorities including $3 million more for DCR Parks and $4 million more for DEP over last year’s budget. In addition, a new line item for specific park projects was added and funded at just over $5 million. 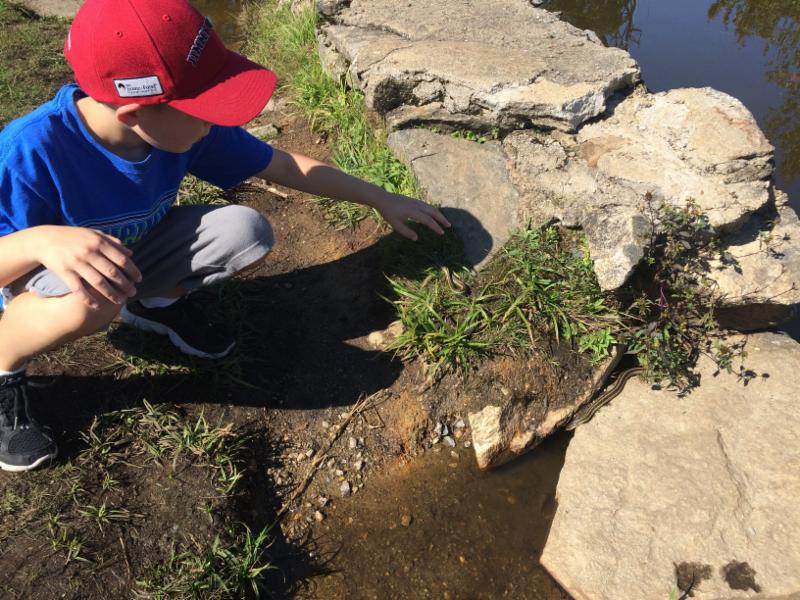 ELM and our 110 member Green Budget Coalition held a briefing and released a video highlighting the importance of our state parks. We also made sure as many legislators as possible included one of our priorities in their budget request meetings with leadership. We hope to build on this success next year since we still remain far short of our 1% for the environment target with only 0.57% of the entire state budget being dedicated for environmental protection in FY19.
space
Environmental Bond Bill
After the terrible storms we faced this winter, the Governor introduced an environmental bond bill that authorized critical funds for environmental priorities. Over the course of the legislative process, the bond grew from authorizing just under $1.5 billion to over $2.4 billion. Among the authorizations are:
space
Energy & Climate Change
There were many legislative vehicles in play that we supported related to energy efficiency, renewable energy, and putting a price on carbon emissions. The Senate passed a comprehensive energy bill that would have significantly moved the dial on energy policy in the state, but the House did not concur. At the end of the session, the legislature passed a bill that will result in modest gains for clean energy. The bill’s most impactful elements include: 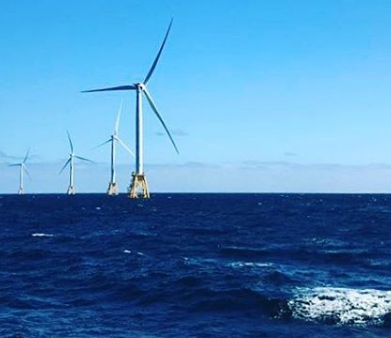 It also requires utilities to account for lost natural gas and curbs their ability to place unfair charges on new solar customers. While much less ambitious than what the Senate passed, the bill keeps us moving in the right direction. Most disappointing was that the bill did not lift the cap on solar net metering –the process by which solar owners can sell energy back to the electric grid — or include any form of carbon pricing.

Home Energy Audits – ELM drafted legislation that would have established a simple rating system for homes designed to let consumers compare the relative efficiency of homes on the market. This bill garnered the support of over 70 members of the legislature. Governor Baker embraced the concept and introduced his own bill. Ultimately, despite the Governor’s support, it did not pass this session.

Carbon Pricing – This session there was both a House and Senate version of carbon pricing legislation and a coordinated campaign to garner more legislative support. While neither of the stand alone bills passed this session, the Senate omnibus bill required development of a market based program to address GHG emissions starting with the transportation sector. While this provision did not make it into the final energy bill that passed this session, we will continue pushing for this tool next session.

As a founding member of the MA Smart Growth Alliance, ELM has worked for many years to reform our zoning laws. More compact development can support more walkable neighborhoods, less driving, and less consumption of natural areas. This session we supported zoning reform legislation that would address environmental concerns while promoting more affordable housing production in sensible locations. We joined colleagues in a comprehensive and coordinated campaign to bring attention to these issues and worked closely with legislative allies. We were hopeful that some version of this legislation would pass in the last days of the session, but unfortunately the clock ran out and the bill was not voted on.

Stay Up to Date